Off the Beaten Path: Hikes, Backpacks, and Travels 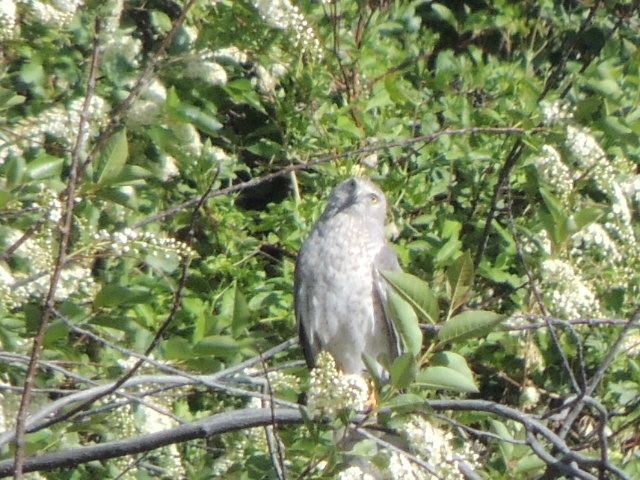 I’m standing on the edge of the Blitzen River, watching – and being watched by – a pair of Northern Harriers.  I think they must have a nest nearby, since they don’t seem to like the fact that I’m hanging around.

The female does a couple of fly-bys, checking me out.  The third time, she is vocal in her displeasure: she doesn’t want me there. 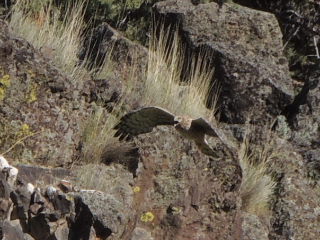 That spurs her partner into action.  He screeches a response and circles me as well, giving me the evil eye on the first pass and diving at my head on the second.  I swing my arms and he veers off, but I’m duly chastened.    I get the heck out of there. 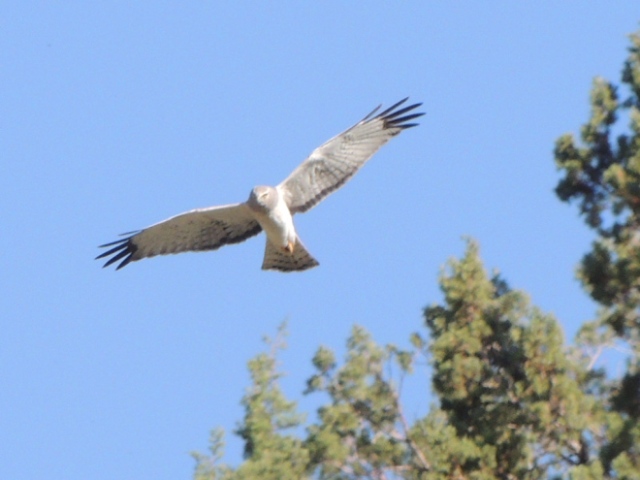 The Malheur Wildlife Refuge in southeastern Oregon is a grand birding destination, especially in early May before the mosquitoes have woken up.  It’s an oasis in the high desert, with hundreds of bird…

Hello. I'm Cindy, and I love to hike, bike and explore the outdoors - particularly the western U.S.
View all posts by westerner54 →
This entry was posted in Hiking. Bookmark the permalink.