There’s a stark – and wonderful –  contrast between Montana’s open, expansive, wild landscape and the small towns that dot the countryside.  The towns, founded to support hardworking miners, ranchers, farmers, loggers and railroaders, are gritty and rundown; they were built for a purpose, and in many cases that purpose has fled town.   There’s been little money for paint or “pretty-fying”  for quite a few years.     Big box stores have no interest  in these towns, and the endless mini-malls and suburban sprawl that’s plagued other parts of the country is simply not an issue.     Town ends and the country begins.    In much of Montana you either live in town or in the country – there’s no in-between.

There is one constant, however:  there are always plenty of bars along any Main Street.   The bars most likely need a coat or two or paint, but they’ve lasted through good times and bad.

Anaconda, Montana was founded when the Anaconda Copper Company needed a smelter for its mining operations in Butte.    Like Butte, it was populated by Irish, Italian, Croatian, Slavic and Polish immigrants who were predominantly Catholic and who liked a drink after a long day at the smelter.  Anaconda has limped along since the smelter shut down in 1980, but the town still has the gritty charm it always had.

The Club Moderne has got to be my favorite bar in Montana.    This is one art deco beauty that’s in need of a few repairs, but it’s hanging in there. 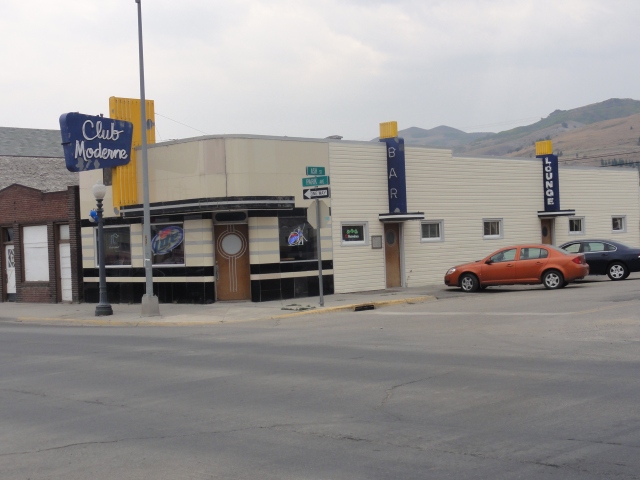 And the J.F.K. Bar.  The Catholics of Anaconda were proud of their president.

The smoking area for the J.F.K.: 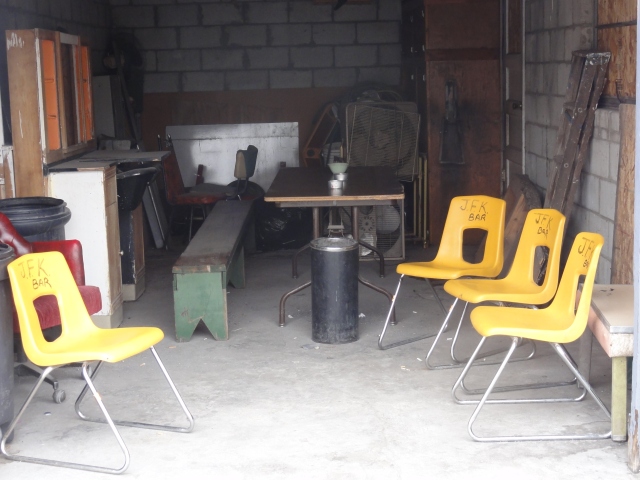 More views of Anaconda.  One of the advantages of rare updating is a plethora of ghost signs: 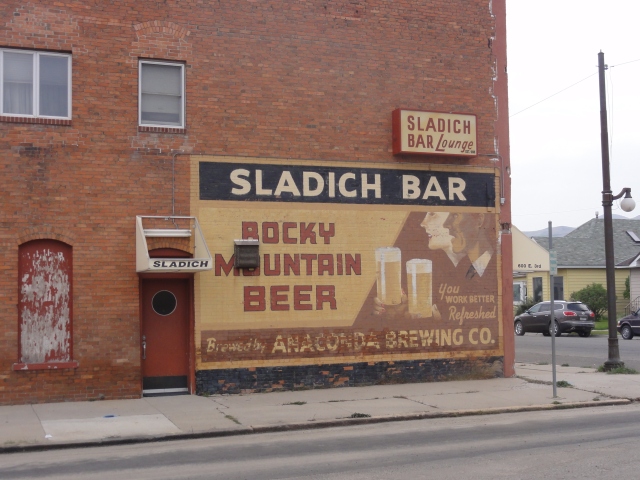 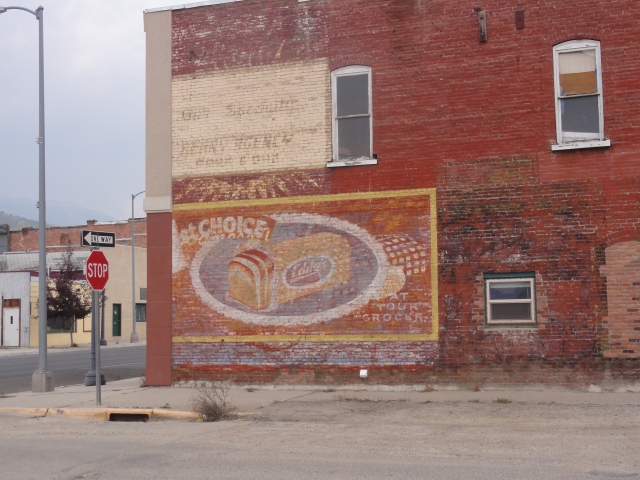 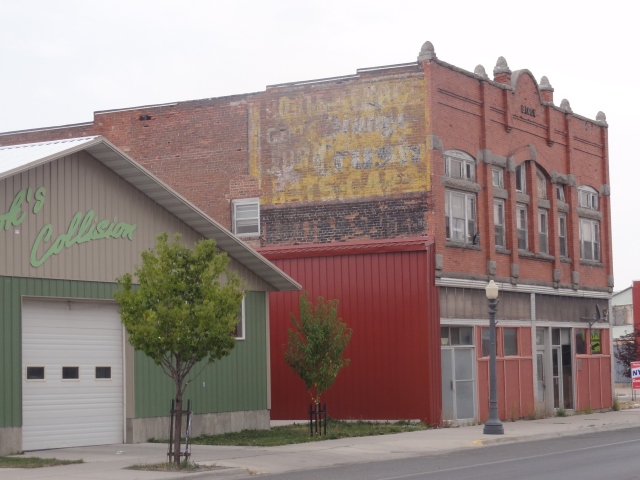 Deer Lodge, 31 miles down the road from Anaconda, was a railroad center until the railroad pulled out in 1980 – the same year the smelter closed in Anaconda.  The town has seen hard times as well, but has managed to hang on as a ranching center, as well as being the site of the state prison. 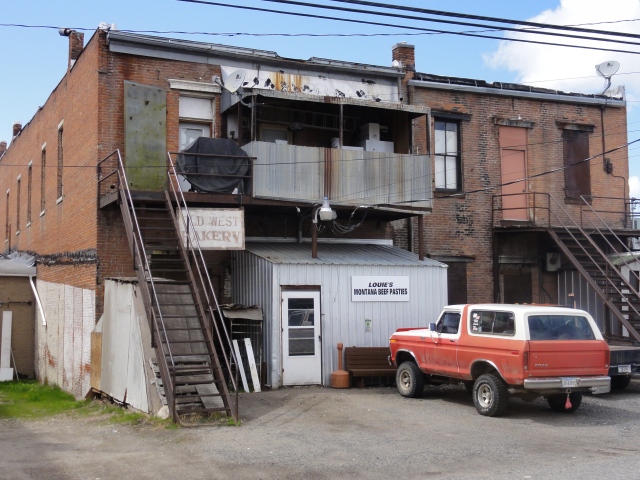 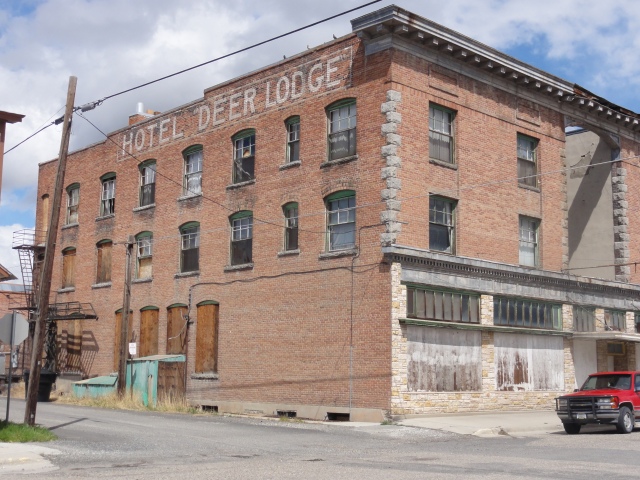 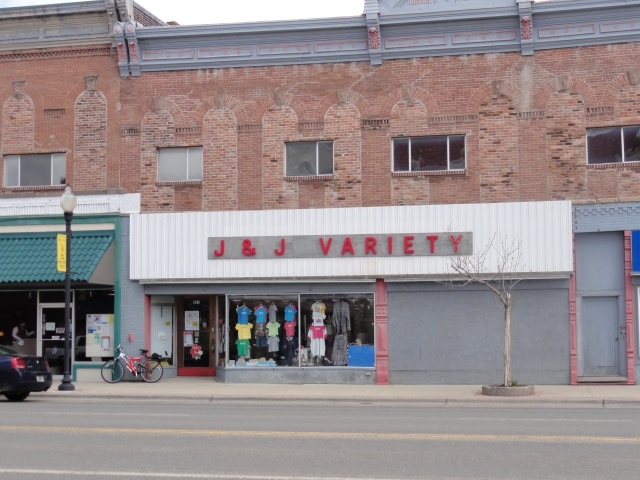